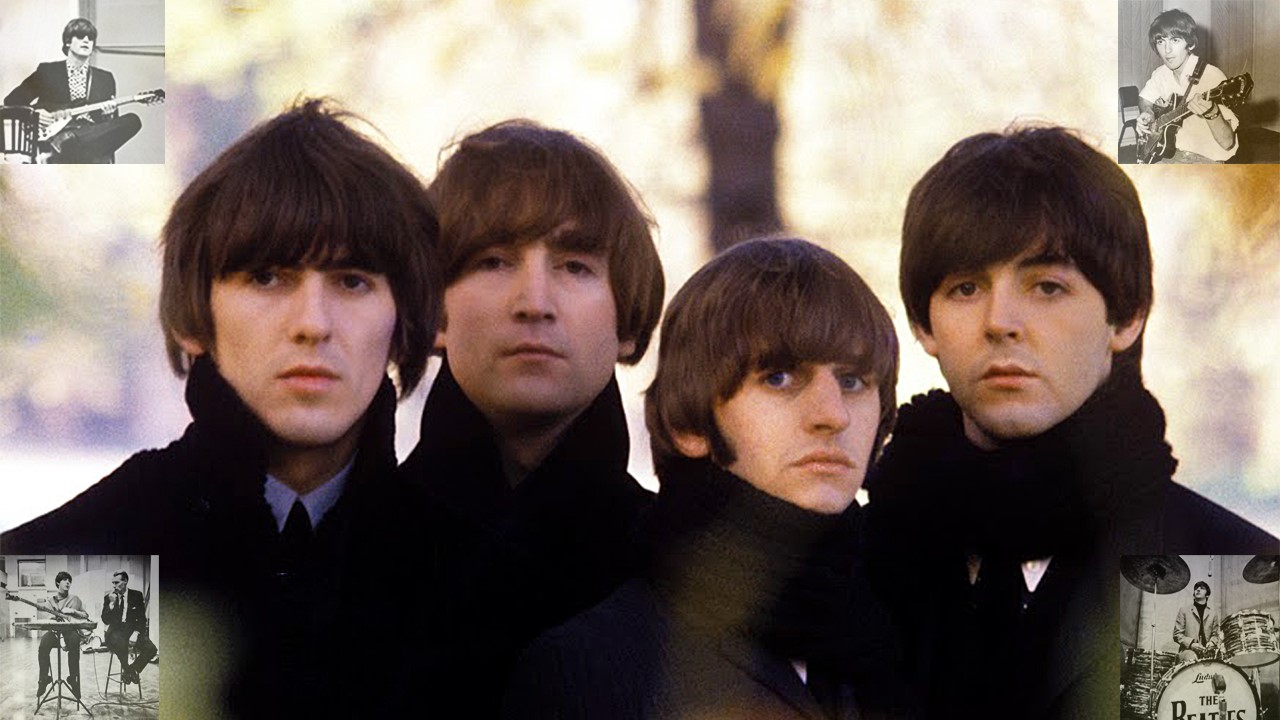 “It’s rip-roaring, infectious stuff, with the accent on beat throughout,” wrote Derek Johnson in the New Musical Express.

“Beatles For Sale is going to sell, sell, sell. It is easily up to standard and will knock out pop fans, rock fans, R&B and Beatles fans,” predicted Melody Maker’s Chris Welch.

Nevertheless, the Fab Four’s fourth album has received mixed reviews down the years, especially when rated within the context of their musical canon. Worked to the bone with film, TV, radio, press and global concert tour assignments, The Beatles were also under pressure to deliver a couple of LPs per year. Unable to sustain the standard set by the all-Lennon-McCartney A Hard Day’s Night, its composers still produced some magnificent work, yet a few mediocre tracks, out-of-tune guitars and uncharacteristically questionable artistic choices gave the finished record an erratic quality that has resulted in divided opinions among listeners—including those discussing it on this show.

Under-appraised and underpraised, Beatles For Sale is put under the microscope for a well-earned reevaluation. And what no one can deny is that even the group’s sub-par output—in the eyes and ears of some—outstrips that of most other artists.