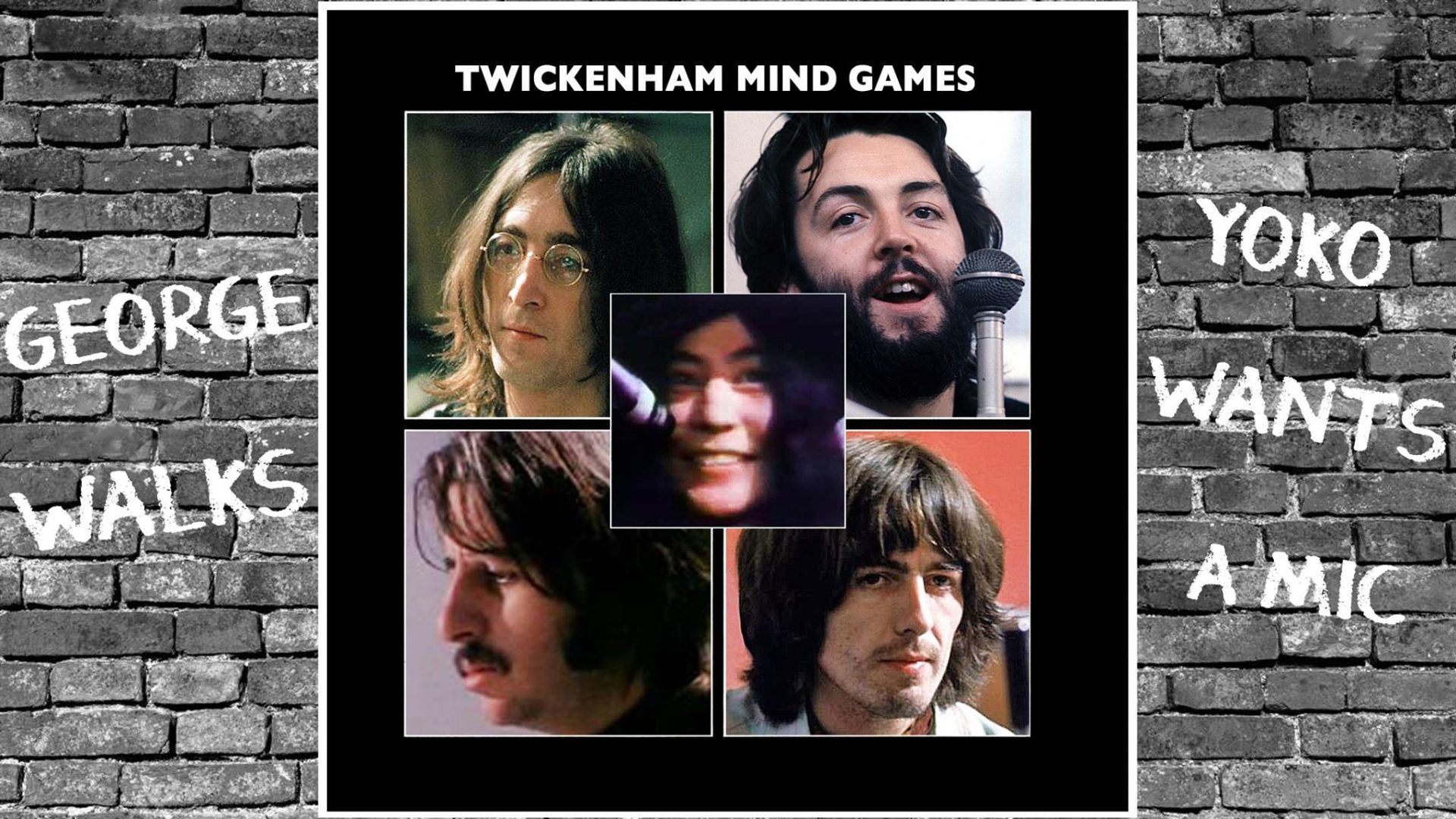 What John Lennon described as “the most miserable sessions on earth” were recalled by George Harrison as “the low of all time”. Yet, while such statements may have accurately reflected their respective mindsets, they also helped fuel widespread misconceptions about The Beatles’ January ’69 ‘Get Back’ project that evolved into the ‘Let It Be’ film and album.

The fragmented, shoddily-edited Michael Lindsay-Hogg-directed ‘documentary’ has also played a significant role in spreading the negativity, as have certain self-acclaimed experts’ uninformed opinions because of their failure to listen to all of the tapes. For, therein lies a very different, far more rewarding story that will likely be revealed in Peter Jackson’s new version of the movie. Regardless, that’s what Richard Buskin and Allan Kozinn (pinch-hitting for Erik Taros) focus on here: the many ups as well as the downs that took place at Twickenham Film Studios in the run-up to George temporarily quitting the group—and the project then relocating to The Beatles’ own Apple facility.

In so doing, Richard and Allan not only examine the long as well as short-term causes for the disharmony—including the personalities involved and their invariably fascinating, often-enlightening interactions; they also provide a fly-on-the-wall perspective on the thoughts and discussions that helped shape the Fab Four’s still-reverberating artistic decisions.

Episode #31 – ‘Beatles For Sale – Close to Greatness’
Scroll to top