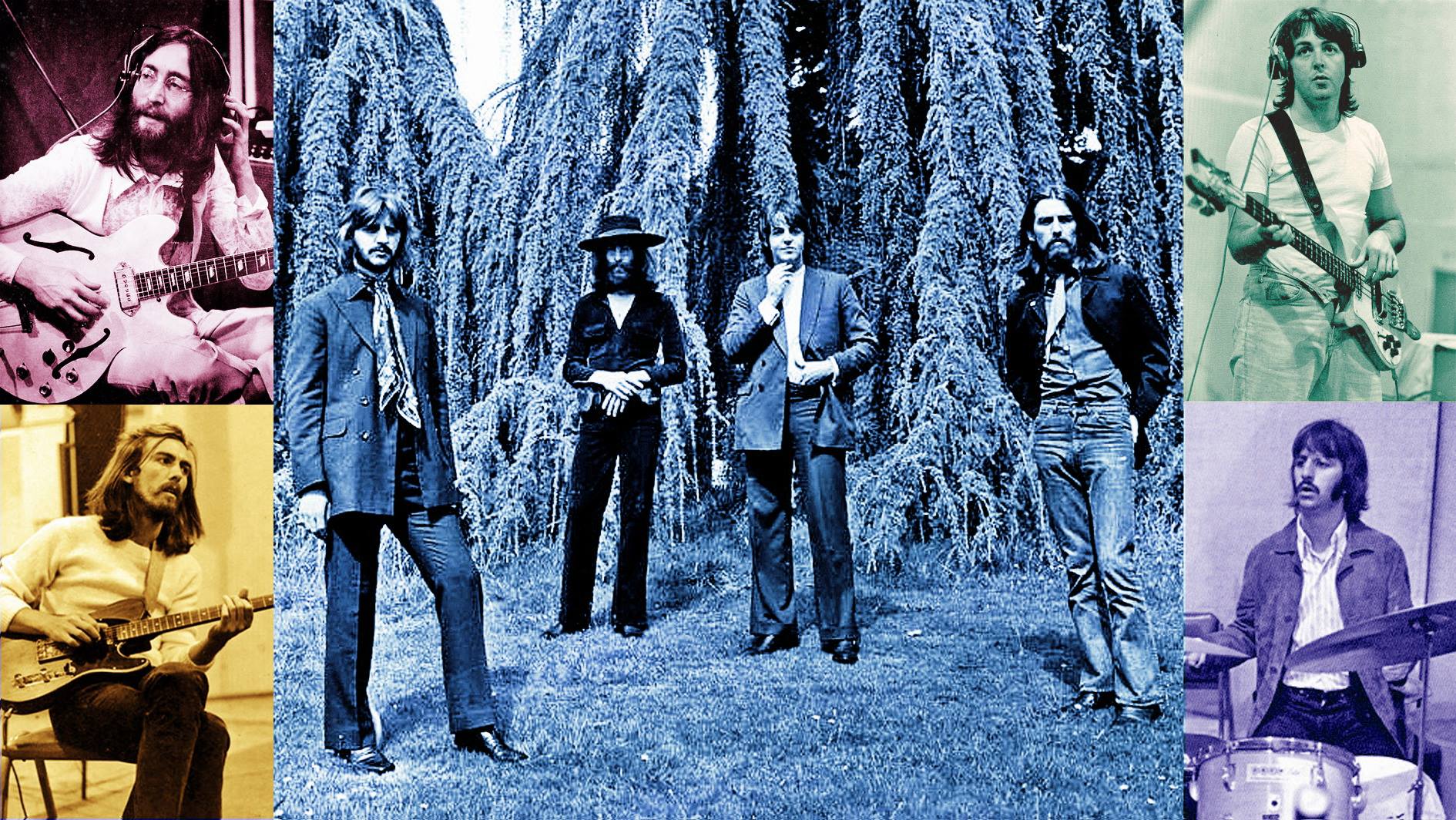 During a taped business meeting attended by three Beatles and Neil Aspinall while Ringo was away – likely in mid-September ‘69, a month before that in which John would say he wanted “a divorce” from the group – JL remarked, “Alright, let’s move on. We’ll do another album. We’ll all do four songs. How’s that? That’s fair.”

That changed after John and Yoko performed in Toronto with Eric and Klaus. But what if the others had approved John’s initial suggestion and immediately returned to the studio? Between them they already had enough songs for another LP – songs that would end up being utilized for their own solo projects.

Here are the tracks selected by your co-hosts…

Featuring a recording of ‘Maybe I’m Amazed’ by Mark & Rosalie Cunningham, produced for this show.