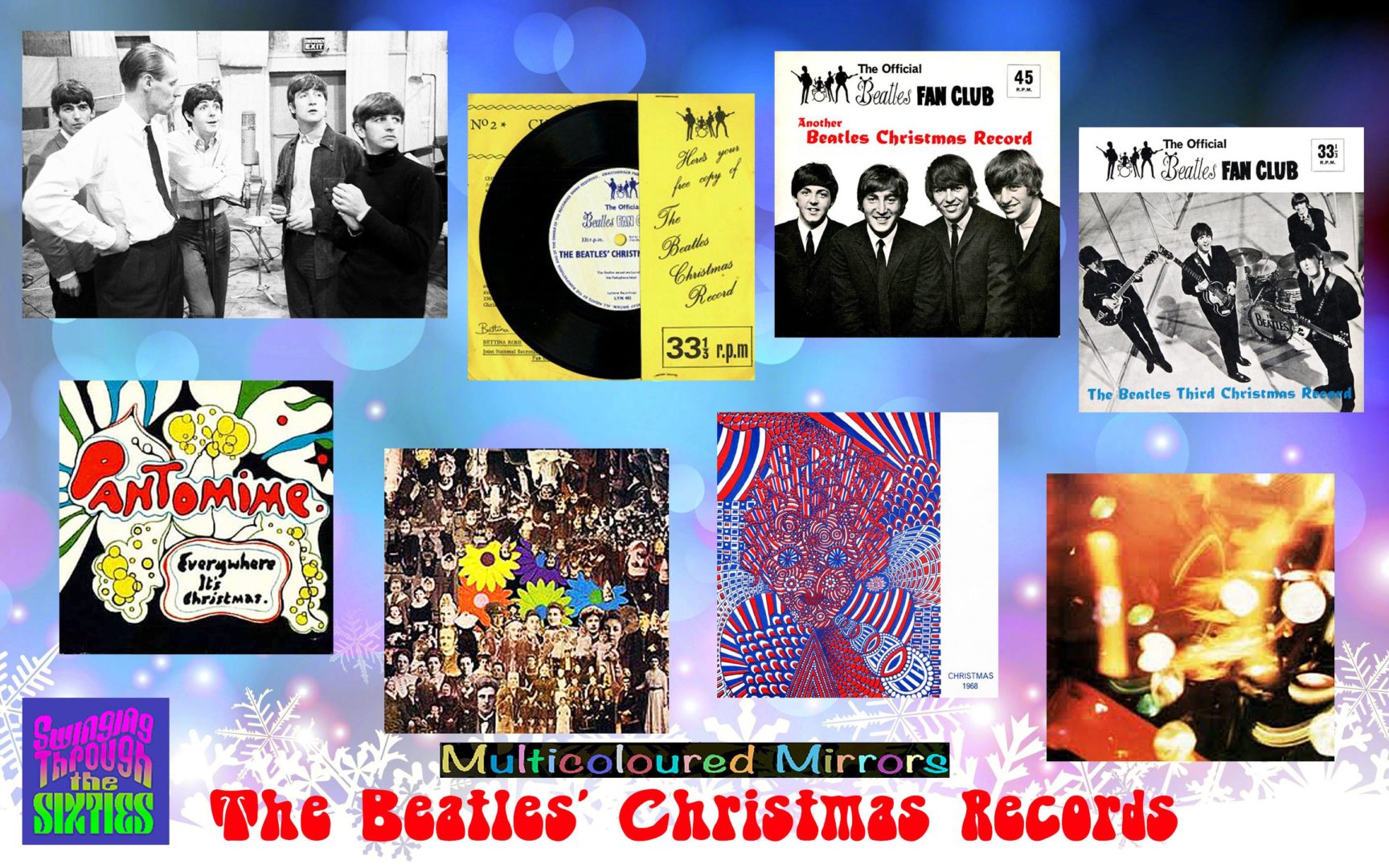 At the suggestion of press officer Tony Barrow, The Beatles ended their first year of national fame by thanking the members of their UK fan club with a flexi-disc single containing a specially recorded Christmas message. So began an annual tradition that not only endured as long as they were together, but also mirrored and encapsulated their career: from the innocent fun of 1963 and 1964 to the biting cynicism of 1965, offbeat creativity of 1966, psychedelic surrealism of 1967, disparate contributions of 1968 and complete fragmentation of 1969. What starts off joyous ends up sad, with much of life in between – and guest appearances by George Martin, Mal Evans, Victor Spinetti, Yoko Ono and Tiny Tim.