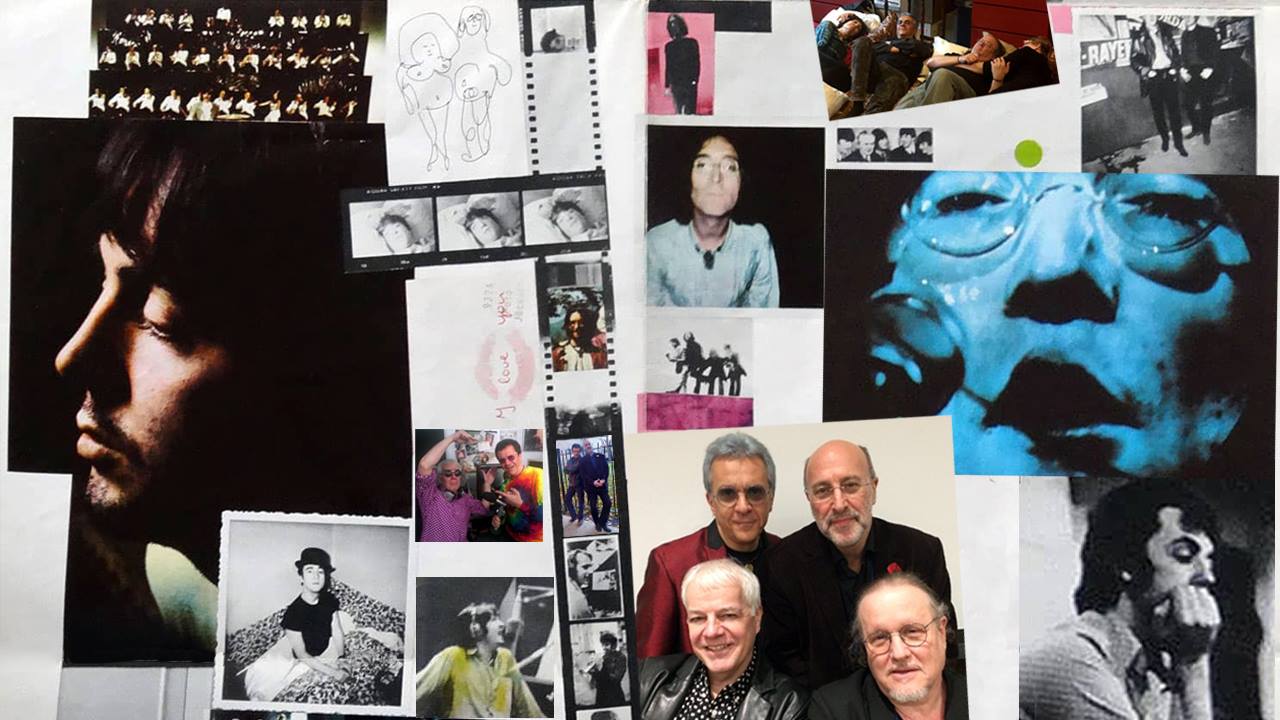 This is a new phase STTS episode…

Essential to the concept of the ‘International White Album Symposium’ at Monmouth University, New Jersey, was that we recorded the show in front of an audience, revisiting and merging the much-discussed topics of Episodes #2 and #4 with a couple of our mates: celebrated Beatles author Mark Lewisohn and our resident musicologist Allan Kozinn.

John Lennon and Paul McCartney each contributed 12 songs to the White Album. These could have been justifiably issued as LPs in their own right. And what stunners they would have been; filled with an eclectic array of incredible compositions and unforgettable performances that captured both men—and their bandmates—at the top of their game.

Here we review the Lennon and McCartney White Albums, comparing them with each other as well as with the legendary, recently remixed Beatles opus. In comes the warmth and freshness of a live appearance, captured for you by the STTS team. Featured tracks: