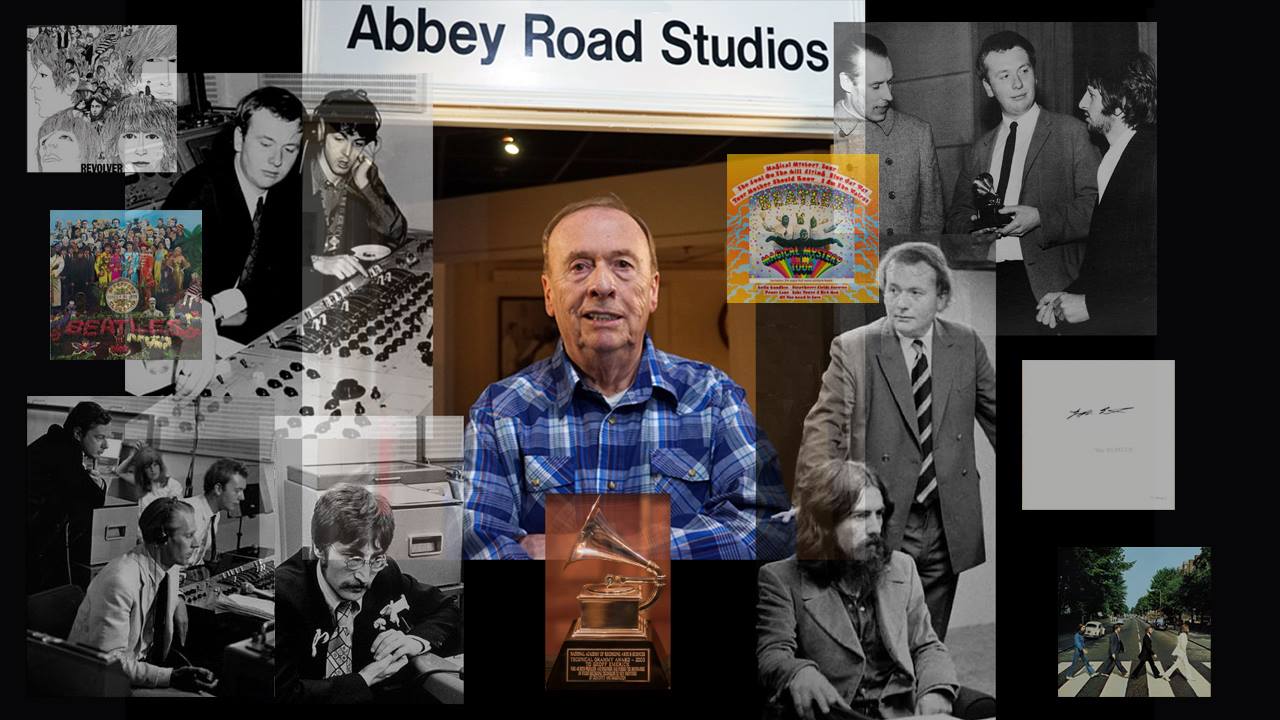 A tribute to the recording engineer whose in-studio innovations helped shape The Beatles’ sound—and alter the course of popular music.

Geoffrey Emerick (born 5th December 1945, died 2nd October 2018) was just 16-years-old when, on 6th June 1962, he joined the EMI Studios on Abbey Road as a tape operator. Two days later, he attended the group’s first recording session with Ringo Starr on drums. He subsequently assisted on a number of sessions, including those for ‘She Loves You’ and ‘I Want to Hold Your Hand’, before replacing Norman Smith as The Beatles’ chief engineer in early 1966 and diving straight into the deep end with the first track committed to tape for their landmark ‘Revolver’ LP: the revolutionary, now-legendary ‘Tomorrow Never Knows’. The following year, ‘Sgt. Pepper’s Lonely Hearts Club Band’ won him his first of four Grammy Awards.

In this episode, Richard, Erik, Allan and Craig examine how, together with producer George Martin, Geoff helped realize The Beatles’ most far-flung creative ambitions. And there is also an enlightening interview with multi-award-winning engineer John Kurlander, who assisted Geoff on the group’s final album, ‘Abbey Road’.