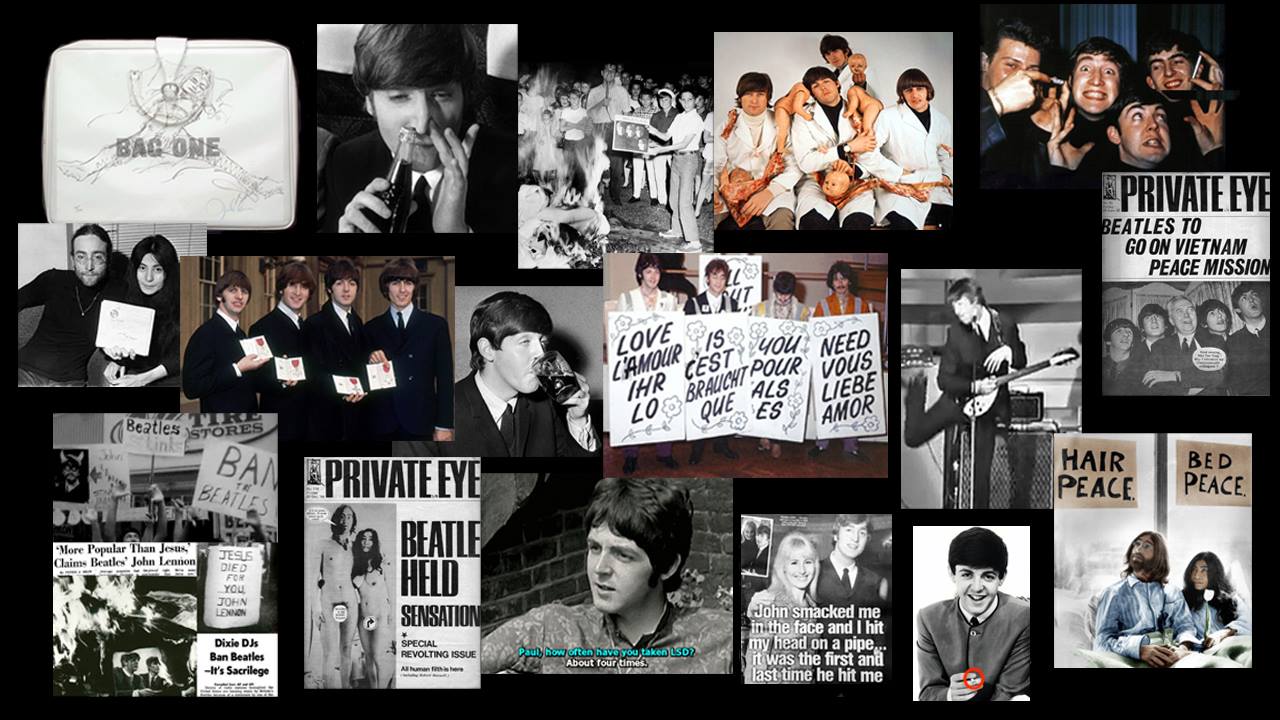 The cripple impersonations, the Nazi salutes, the MBEs (received and returned), the groupies, the ‘Butcher cover’, the ‘bigger than Jesus’ controversy, the drugs, the love anthem, the naked album cover, the politically-charged lyrics, the peace campaign, the erotic artwork… However we slice and dice The Beatles’ story, it’s never boring,. What they said, sang and did still incites heated debates and disagreements five decades later. And what was deemed acceptable or unimportant back in the 1960s is often judged far more harshly today—as well as the other way around. So, diving into this often amusing, sometimes disturbing topic, we appraise things according to not only current mores, but also the era in which they took place—guaranteeing an action-packed episode… and a splendid time for all.