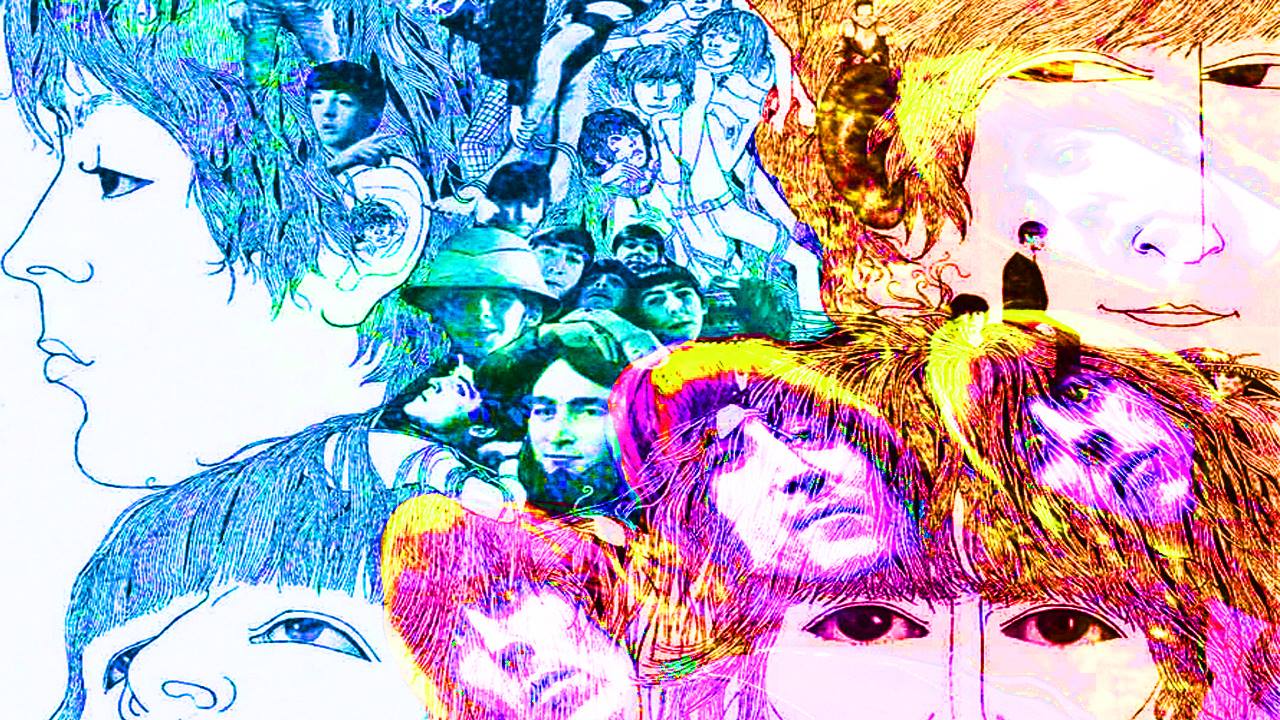 “I don’t see too much difference between Rubber Soul and Revolver,” George said in the ‘Beatles Anthology’ documentary. “To me, they could be Volume One and Volume Two.”

Many might think he should have paired Revolver with Sgt. Pepper. But, bearing in mind that George wasn’t nearly as involved with Pepper, let’s view things from his perspective…

In August 1965, John and George took acid intentionally for the first time, together with Ringo. In October and November, The Beatles recorded Rubber Soul. The following month, 10 days after the album’s release, a day after the end of the group’s final UK tour, Paul took LSD for the first time (with Guinness heir Tara Browne). Less than four months later, the Revolver sessions began.

Very different albums, but within just five months of one another: ‘Volume One’ shortly after three Beatles had dropped acid; ‘Volume Two’ after Paul had done so.

Featuring ear-catching, ultra-rare audio clips, this episode will dive deep into how hallucinogens influenced not only The Beatles’ songwriting and studio techniques during this period of unsurpassed group unity, but also the attitudes and instrumentation evident on record.