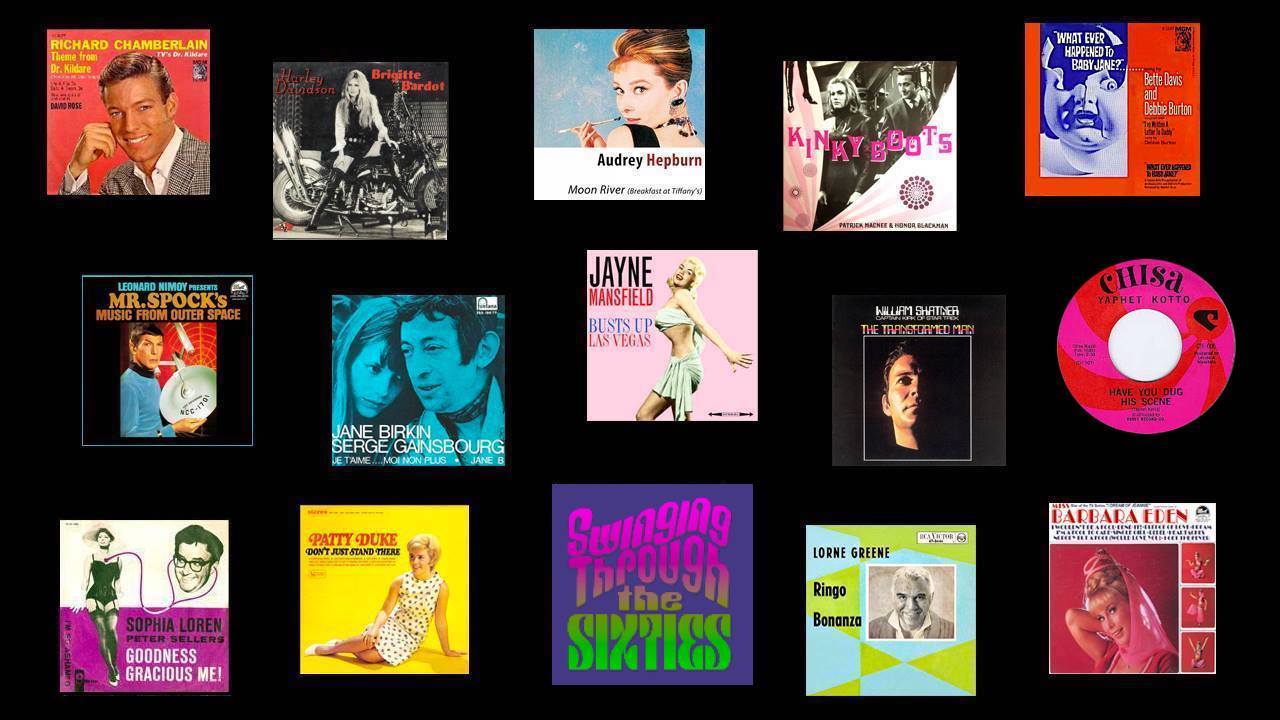 This show’s just the first installment of a multi-parter because, if you do a little research, you’ll discover that it might be easier to compile a list of famous actors who, back in the 1960s, didn’t record a pop song… or album… or several of them. They were all at it, on both sides of the Atlantic, and some of the results weren’t nearly as bad as you might think. Some were actually quite good while others were at least amusing. Such is the varied selection we have here:

Episode #9: ‘The Trip: from Rubber Soul to Revolver – How LSD Impacted...
Scroll to top